Is It Hotter Than Usual This Year?

Is It Hotter Than Usual This Year? 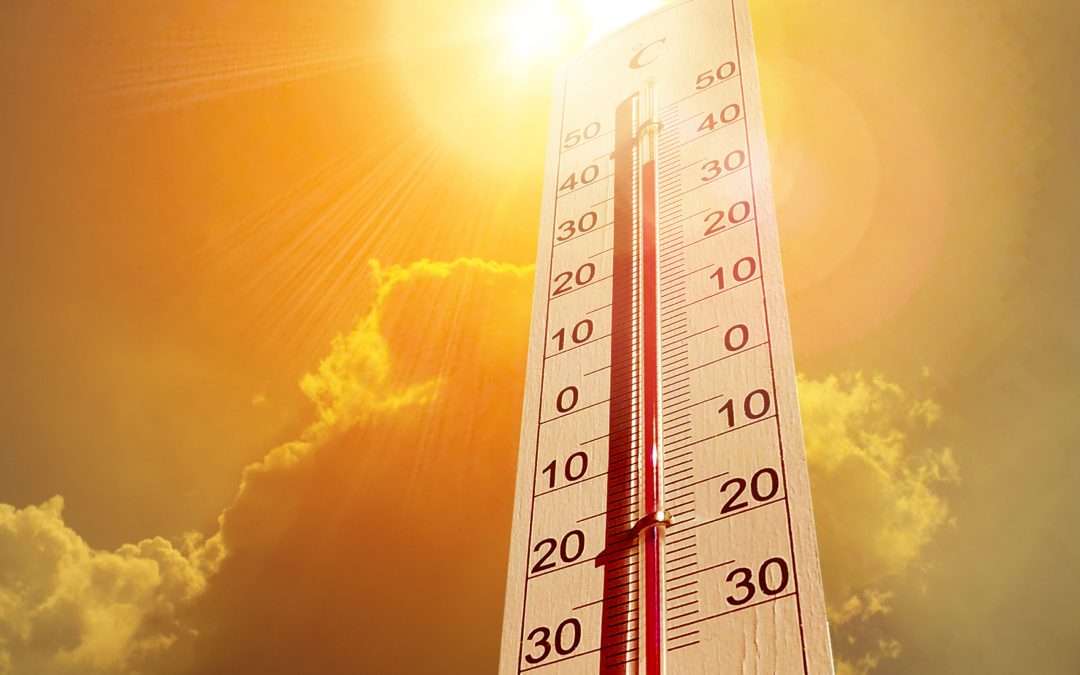 We have noticed an interesting trend this year.  People walking through our doors are commenting on how hot it is.  Well, obviously, that isn’t unusual for Florida!  However, they seem to be convinced that it’s hotter than in previous years.  Is this a fact or just some strange mutual agreement that all our customers have entered into, declaring this year as hotter than usual?

Well, we don’t know how they knew, but it seems our customers are extremely perceptive!  According to a recent “USA Today” article, the Copernicus Climate Change Service said that September 2019 was the hottest September on record since they have been recording temperatures beginning in 1981.  Technically, it tied for the hottest with September 2016.  Globally, it was approximately one degree Fahrenheit warmer than the average from 1981-2010.

But, wait, that’s only September.  Was the summer hotter than usual too?  Why thank you for asking!  Yes, it was!  June and July were the hottest recorded with August coming in at its second hottest.  Sometimes these increased or record temperatures are due to weather patterns.  Some of you may be blaming global warming.  This isn’t our area of expertise, and that is a hotly (no pun intended!) debated issue.  We’ll leave that to you to discuss with your friends over coffee.  What is an undeniable fact is that it was HOT this year.

As far as Florida specifically, according to a news article in “The Daytona Beach News-Journal,” the National Weather Service determined that Florida had its fifth hottest summer on record.  So, if you, along with our customers felt a bit warmer than usual this summer, it was NOT in your head!  The good news is that cooler temperatures will eventually prevail.  Summer (much to your children’s dismay) does not last all year, even in Florida.

One practical thing you can do to help beat the heat is to have your windows tinted.  This can be done for both your vehicle and home.  If you happen to own your own business, you can also have your commercial building’s windows tinted.  Even if you don’t own your business, you may want to approach the owner with the idea.  It is proven that when employees are comfortable, they are more productive.

One study looked at the temperature of the office environment, specifically.  Ergobuyer.com posted an article entitled, “Productivity for Office Workers.”  In it, they cited a study that showed when office temperatures went from 77 degrees down to 68 degrees, typing mistakes increased and typing output decreased by large percentages.  The employees were cold and uncomfortable, and their work suffered because of it.

So, in your car, at home, or at the office your level of comfort is important.  Window tinting helps to maintain the temperature which lowers energy bills.  It blocks harmful ultraviolet rays.  It keeps you comfortable and helps protect you and your furnishings from those harmful rays.  We would give you the downside of window tinting, but we can’t think of one!

If you are interested in having your windows tinted, then please give us a call at Solar Solutions!  We are located in Vero Beach and serve all surrounding areas from Cocoa to Palm Bay and Melbourne to Sebastian.  We use the highest quality products and apply them with the utmost professionalism.  We know you will be pleased and comfortable!