Why Did the Time Have to Change? 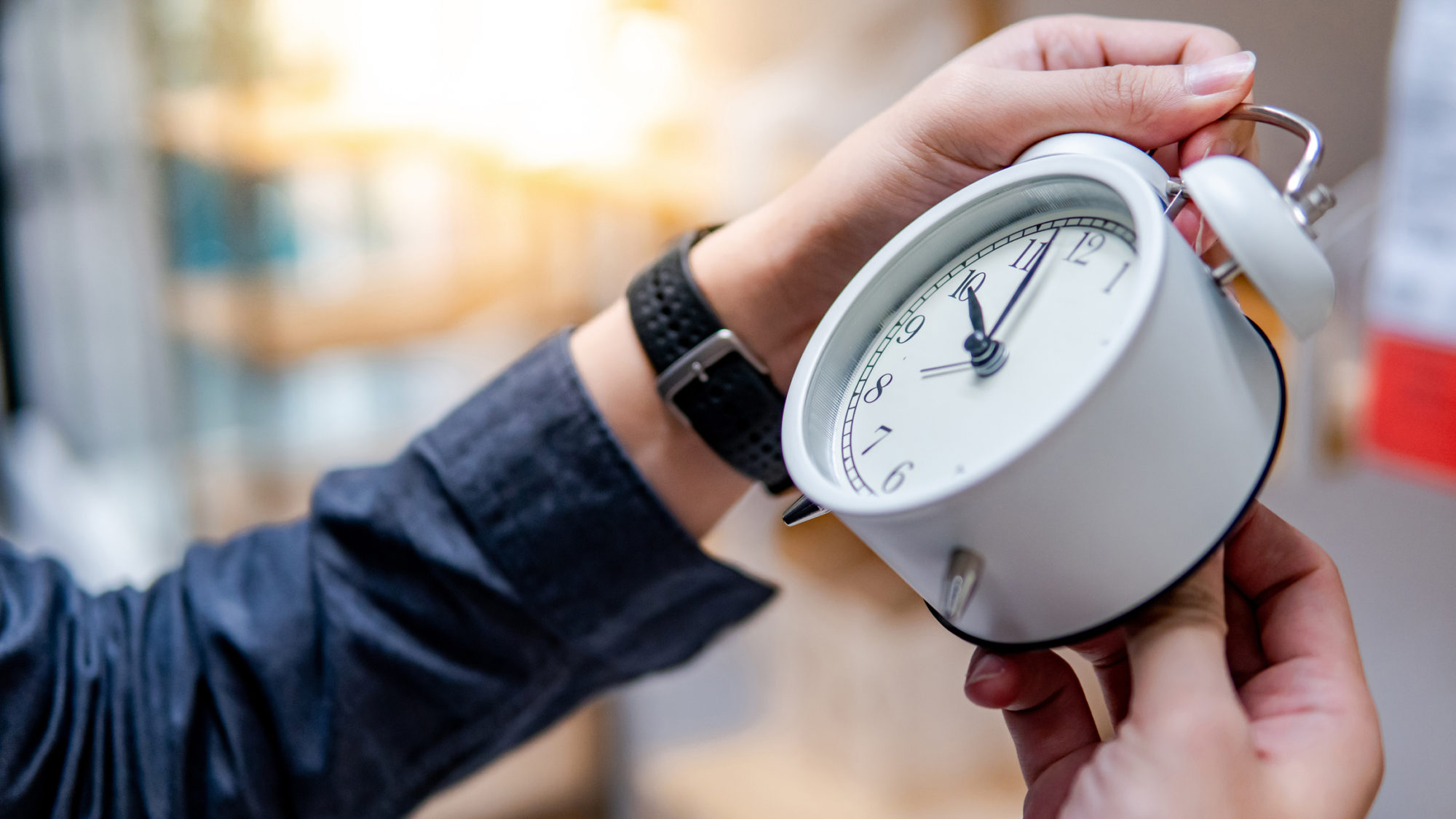 We recently had a time change.  It happens to us twice a year.  It’s out of our control, and quite frankly, not everybody likes it.  Why do we have it anyway?  Daylight Savings Time, as it is known, was first used in Canada in 1908 with other countries following suit.  According to www.timeanddate.com, once Germany began using Daylight Savings Time in 1916 it became more “popular” and today over seventy countries still use it.

Oddly enough, while used in the United States, not every state in the union uses it!  The United States already has six different time zones to make matters complicated enough, but not every state changes its clocks twice a year which means that the differences between time zones changes.  For example, half the year Hawaii and California are two hours apart in time, but the other half of the year they are three hours apart in time.  But wait, the confusing part isn’t over yet!  Some states, like Florida, have two time zones within the state!  It seems like this is all more confusing than it needs to be, but we aren’t in charge.

The Purpose of Daylight Savings

Why does Daylight Savings Time exist?  There isn’t really one straightforward answer to that question.  Over one hundred years ago, it seemed like a good idea.  There was probably some thought that the extra hour of light in the evening, as opposed to morning, was helpful to farmers during the spring which is a busy time of year for them.  There was some thought that it would help save electricity, but in our modern age of technology people are on so many screens and at work such long, varying hours, this is no longer the case.

Has Daylight Savings Time become obsolete?  It may help those in tourism-type industries as people are out later, particularly in the summer months when their children are out of school and can stay up later.  However, overall, it doesn’t necessarily seem to be to our benefit.  For those affected by Seasonal Affective Disorder, these changes in daylight can be difficult, even leading to depression.  Many people notice adverse effects on children with it taking days or longer to get them back on a regular sleep schedule.  With infants, this can be particularly difficult.  One mother reports, “Our youngest was a natural early riser, getting up around 5:30 am.  I had gotten used to it, but with the time change, that meant he was up at 4:30 am.  That was not a fun week, getting him adjusted to the time while I was bleary-eyed!”

How Can Window Tint Help?

Perhaps, in time, our government will decide the time change really isn’t beneficial and will do away with it.  In the meantime, we suggest you call us at Solar Solutions to tint your home’s windows.  It may not do away with all the effects of Daylight Savings Time, but it can help!  Our window tinting can help regulate the amount of light coming into your home, so the difference isn’t as noticeable.  It also helps regulate temperature, keeping you comfortable and keeping down your utility costs.  Unlike Daylight Savings Time, there is not a downside to our professional window tint which is of the highest quality. We are located in Vero Beach and serve all surrounding areas like Palm Bay, Sebastian, and Fort Pierce with our window tinting services.  Please call us today for a free estimate!